"Thanks so much for a loved filled weekend every year." 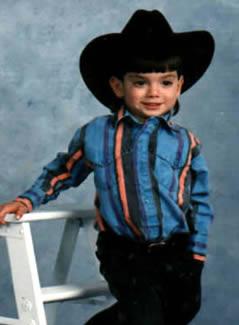 “Did God make those mountains just for me?”

Raymond started his life at a disadvantage January 31, 1990. He was born with AIDS and his mother deserted him at the hospital. He was moved from one foster home to another. At the age of one his spleen was removed and was expected to die. He was placed in a medical care foster home to die when he was 18 months old. Fortunately a speech therapist, Barb Johnson, visited the home weekly to work with several children in this home including Ray. After working with Ray for a year she decided to become a foster mother to care for him. For the next 11 months of his life he never knew so much love and joy. He met his idol Garth Brooks, went to Disneyland, learned to swim and ski, and made many friends, experiencing the joys every child is entitled. 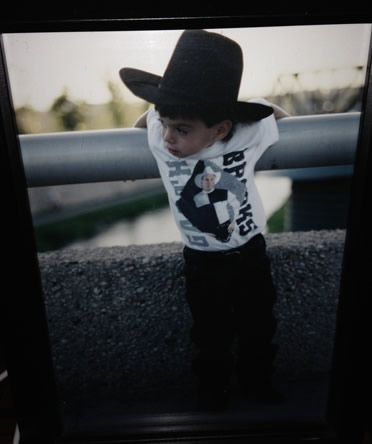 Camp Ray-Ray was the first “Family Camp” in the country for those affected by HIV/AIDS and is still, to this day, an inspiring, peaceful, hopeful, and loving Camp. Camp Ray-Ray is a memoriam to Angel Raymond Peña who died from AIDS at the age of four. He LOVED the Rocky Mountains and asked if God had made them just for him! Ray told Barb to “bring other kids like me here too.” It is in Raymond’s honor that Camp Ray-Ray was inspired and named.

Camp Ray-Ray is also a time to celebrate and honor the memories of other AIDS Angels:

Happy New Year and Thanks Donors!