"I know it's not possible for everyone to give $100 but I'm sure every penny counts. I am very appreciated for all that Angels has done for me and my family for over 20 years. I grew up with most of you. Thanks for helping to make me into the person I am today."

As a 501(C)3 we have a board of directors comprised of Angels Unaware family members, professionals, a teenager, and volunteers. We are excited to announce newly elected officers for Angels Unaware and at-large board members. 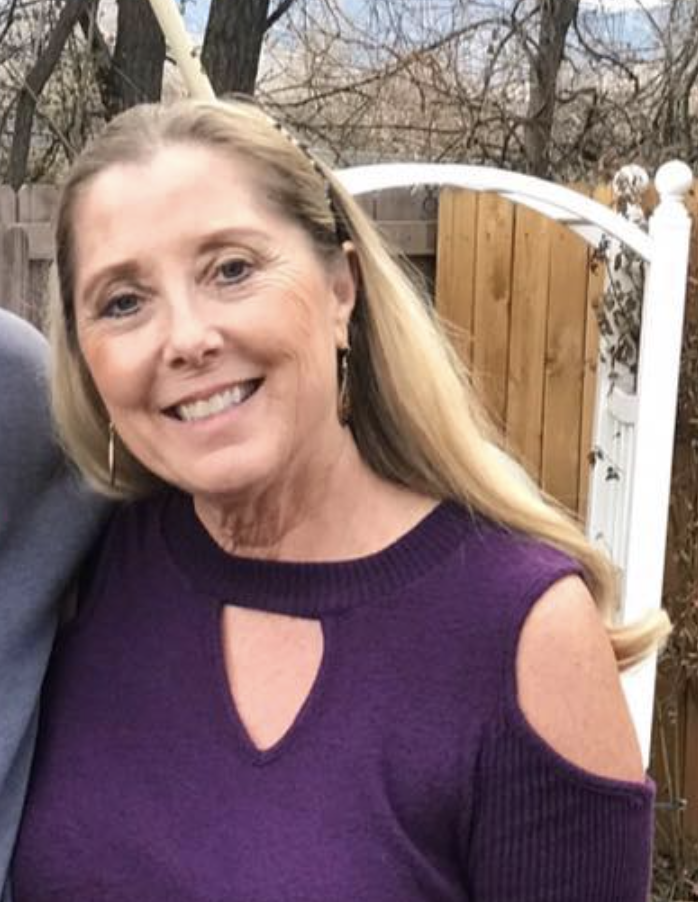 Kathy Nuanes, founder of Angels Unaware, past president, and is currently the office manager. Kathy adopted her 13 month old niece Clarice, after Kathy’s sister died in 1989 from AIDS; Clarice also had AIDS. In Kathy’s desperate need to connect with others raising children with HIV/AIDS, Angels Unaware was formed; a nonprofit run 100% by volunteers designed to provide encouragement and support to children and their families living with HIV/AIDS. After Clarice died when she was six year old from AIDS related complications, Kathy continued to support Angels Unaware and their biggest program Camp Ray-Ray an annual family camp in the Rocky Mountains. Kathy has developed long lasting relationships with Angels Unaware families and volunteers that touch her soul. She remains involved with the local HIV community because the story of living with HIV is not over. 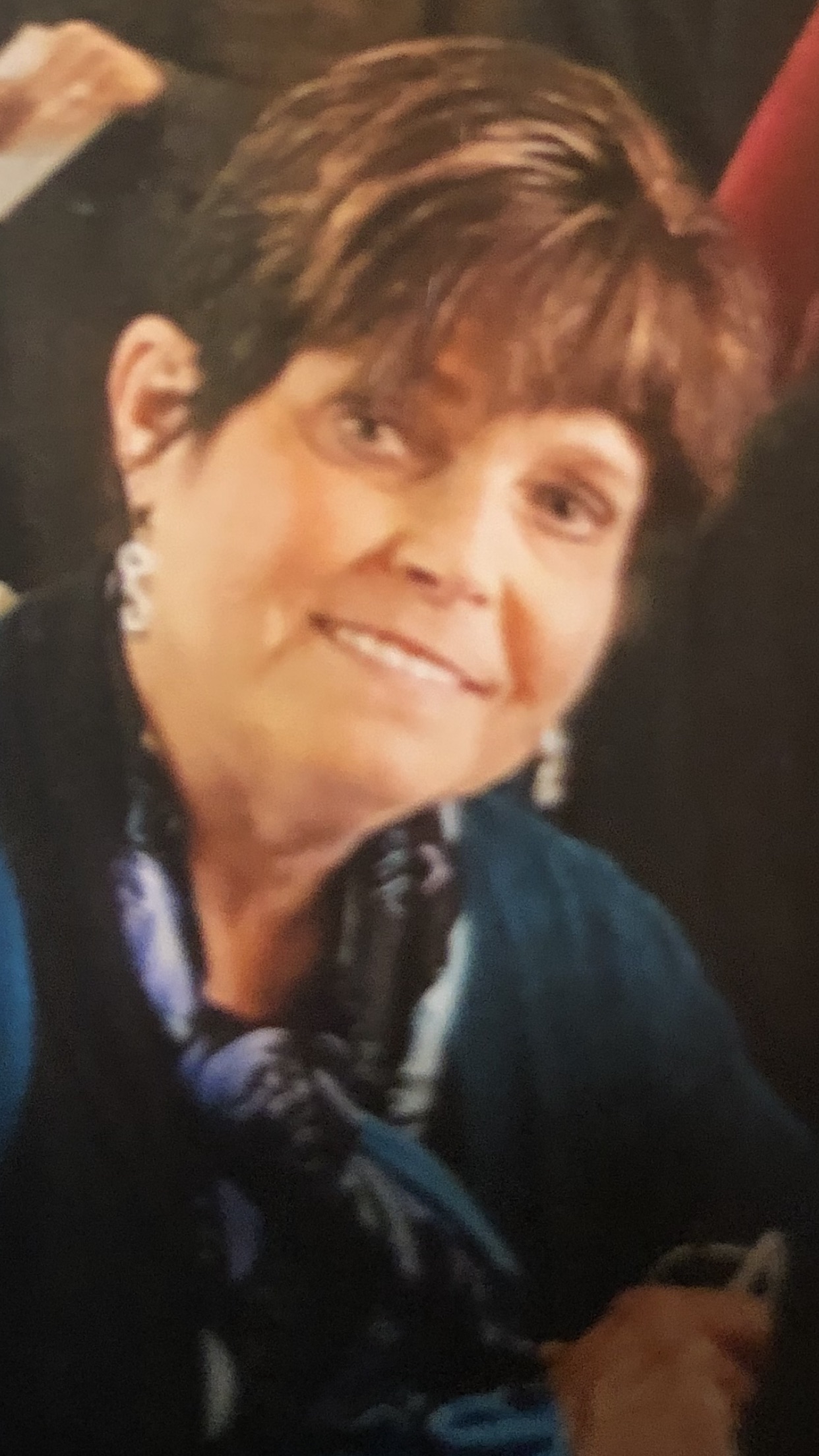 Laurie McNulty, President: Laurie’s mom, Ellie McNulty was a long time board member and a silent behind the scenes volunteer for Angels Unaware and Camp Ray-Ray. In 1993, Ellie met Clarice a two-year-old child living with AIDS. Ellie fell in love with Clarice and developed a close relationship with Clarice and her family. Ellie saw first-hand the benefits of uniting families living with HIV/AIDS. She saw the support, encouragement, and healing that occurred when families shared their HIV/AIDS journey.
Ellie would call the children with AIDS her “Little Darlings” and would embrace each child as if they were her own grandchildren. In October 2010, Ellie passed away. Angels Unaware named a breakroom at Camp Ray-Ray Ellie’s Deli in memory of Ellie where kids go to get snacks. Laurie has taken her  mom’s lead and replaced her on Angels Unaware board of directors. Sitting on the board, Laurie see volunteers who give unending service to a cause that remains a hidden secret within our communities. 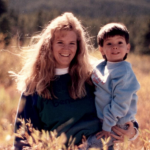 Barb Johnson (a.k.a. Ray-Ray’s mom) Camp Ray-Ray Director.  Barb became involved with Angels Unaware when she adopted Ray.  Angels Unaware provided them with support and helped connect them to other families dealing with similar issues.  On one of their visits to the mountains, Ray made a special request asking Barb to “Bring the kids up here and show them how to have fun, like you showed me.” At the time Barb didn’t know what he meant, but after his death it became clear that all of our Angel friends needed a place to enjoy life together.  With the help of the great volunteers, Ray-Ray’s dream became a reality.  Barb says she is blessed to be a part of such a selfless organization that serves families in such a unique way.

Greg Isaac, member at large, is a father of a family impacted by HIV. Greg started attending Camp Ray Ray in 2008 along with his wife Jennifer and their four children. Greg was stunned by the warmth and generosity of the Angels Unaware team. Attending Camp Ray Ray quickly became a tradition where his family could connect with others on this journey, free from any stigma. Greg said, “It’s been a privilege to be a part of the Angels community and to serve on the board. Greg is an educator and enjoys hiking and reading.”

Anthony Sacco, Vice-President, is a professional musician and songwriter. He plays guitar and sings songs during Camp’s hayrack rides. His family has attended Camp Ray-Ray for ten years. Anthony says, “Camp Ray-Ray has been such a joy filling my heart with gratitude and love that I wanted to give back by being a board member.”

Bernadette Berzoza, Treasurer, participated in Angels Unaware as a family member from 1995- 1999. Bernadette said the organization was there for her and her family at a time when she felt alone. Bernadette said, “They gave me courage, strength, and true friendship when I needed it the most. I have always held a special place in my heart for Angels Unaware and knew one day I would be given the chance to help do the same for another family. That is why I joined the board to help in any way possible for other families to be part of this great organization and experience all the wonders that these people, volunteers have to give!”

Teen Representative Scarlett Strascina, Secretary, has been on the board for three years. Scarlett attended Camp as a child with her mother who volunteered and when Scarlett got old enough, she volunteered. This year, Scarlett joyfully accepted the secretary position because she wants Camp to continue.

Other at-large board members include: Rene’ Koonce, Michelle Bills, and Dr. Colleen Foos.

Happy New Year and Thanks Donors!